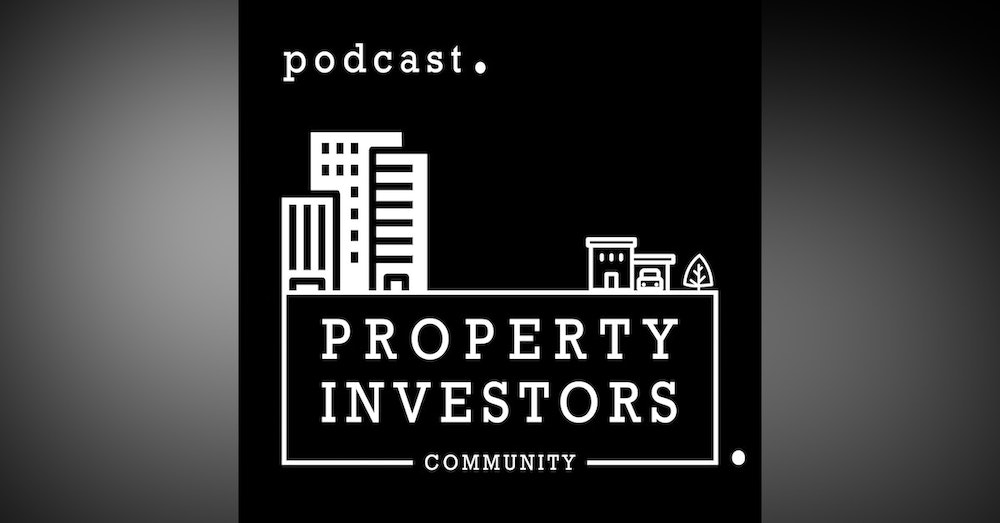 Part one of two. Russell Quirk is a seasoned entrepreneur, business builder and one of the most influential personalities in the property industry. Named on the Maserati 100 List & the Tyto Tech Power List Top 50.


In this episode we focus on Russell’s entrepreneurial journey and the birth of Emoov and in part two we discuss what went wrong the lessons learned and what’s in store for the future. Areas covered:


For more from the Property Investors Podcast follow us on twitter/instagram @PodcastProperty or join our community on Facebook: www.facebook.com/propertyinvestorspodcast 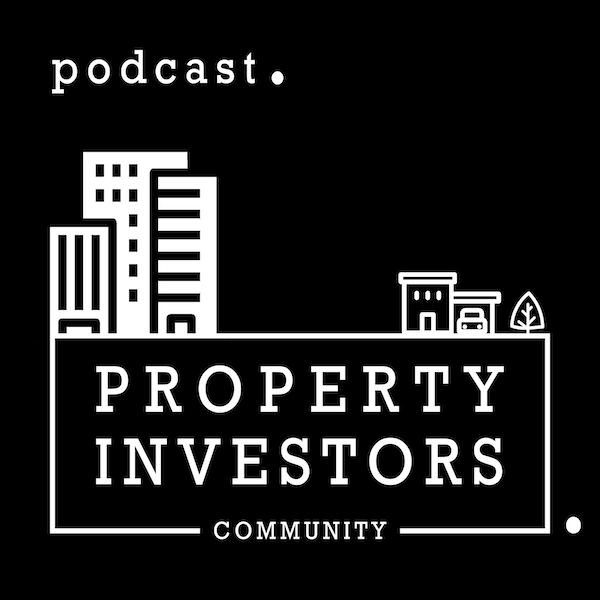 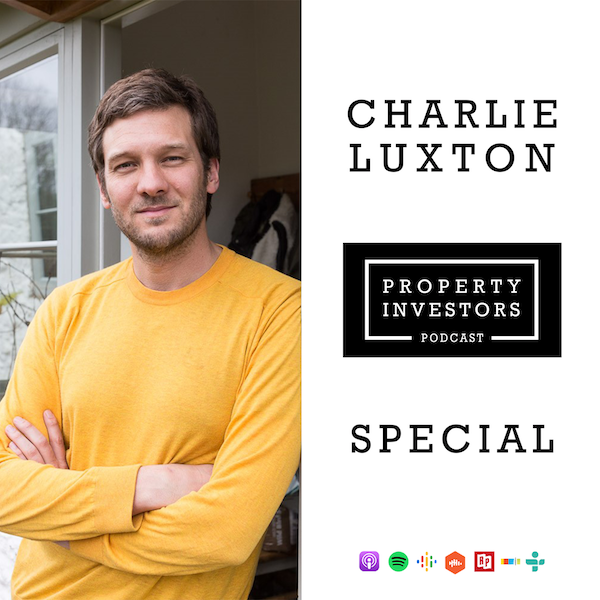 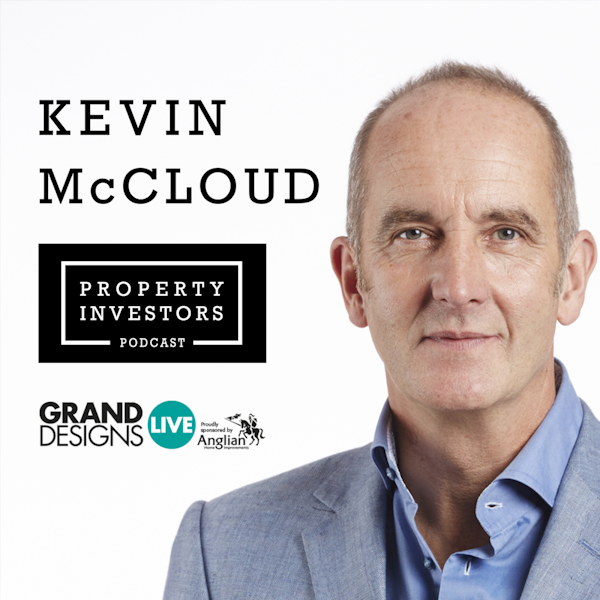